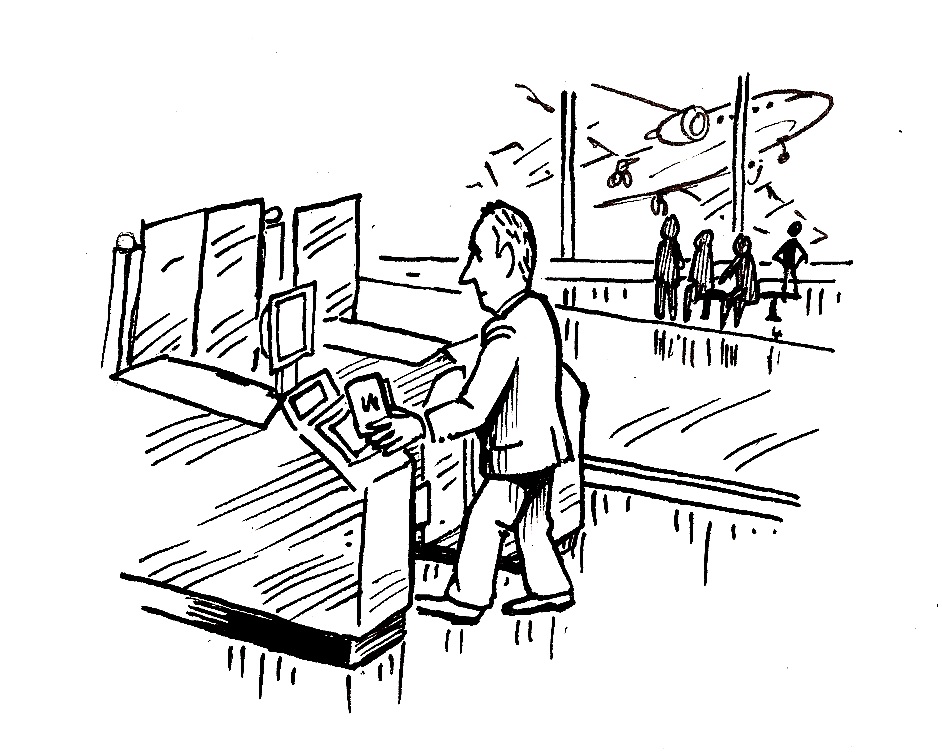 The news last week that Brodie Clarke and Graeme Kyle were suspended from the UK Borders Agency following claims that identity checks were relaxed during busy periods at Heathrow raises some interesting questions.

Without passing any judgement, I understand in part both why there may have been pressure to do so,  and the government’s decision to undertake suspensions.  The latter is easier to address. Whatever concerns may have existed, freedom to exercise authority cannot fly in the face of direct ministerial guidance.

Having said that, I’m sure the reasons for doing so were well intentioned, and may have resulted from trying to meet conflicting requirements, mainly ensuring:

While I’m not close to the environment in question, at initial glance it appears that the former requirement may have been sacrificed to an extent to ensure the latter during busy periods.

Delays and queues, in a very real and commercial sense, cost money, and it is easy to quantify exactly how much. So it appears the dilemma faced was the age old one, being : “What is an acceptable cost for increased security?”

It appears that some at least felt the benefit delivered did not warrant the disruption to existing processes. Unfortunately it also appears that the decision was taken without due process and consultation.

This situation  highlights the importance of understanding the overall cost of any new security system (which invariably is significantly higher than the cost of procuring it), and the benefits it delivers. Invariably, any system will have an impact on existing workflows, and if carefully designed, should deliver an improvement in workflow in addition to an increase in security.